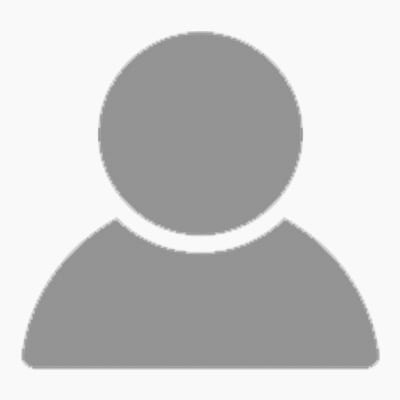 George is a graduate of the University of Queensland (1984) and completed his radiology training at the Greenslopes Repatriation Hospital and Gold Coast Hospital (1993).

George worked as a staff Radiologist at Queensland X-ray (1987-1989) before joining South Coast Radiology, becoming a Partner in 1994. He completed an Interventional Radiology Course in Belgium in 1997 and also held positions as a VMO at the Gold Coast and Tweed District Hospitals.

A keen golfer and soccer player, George devotes his spare time to his family and the occasional round of golf.