At The Women’s Imaging Centre we have an experienced team of dedicated radiologists who have further sub-specialty training and expertise in Breast Imaging.

All our mammograms are double read in line with RANZCR best practice guidelines.  In the case of a significant abnormality we will endeavour to contact the referrer and arrange a biopsy as soon as possible.  Final reports will be issued after the second read and biopsy reports will be issued by the pathology company. Our Diagnostic Breast Imaging Service includes: Mammography, 3D Breast Tomosynthesis, Ultrasound, MRI Breast 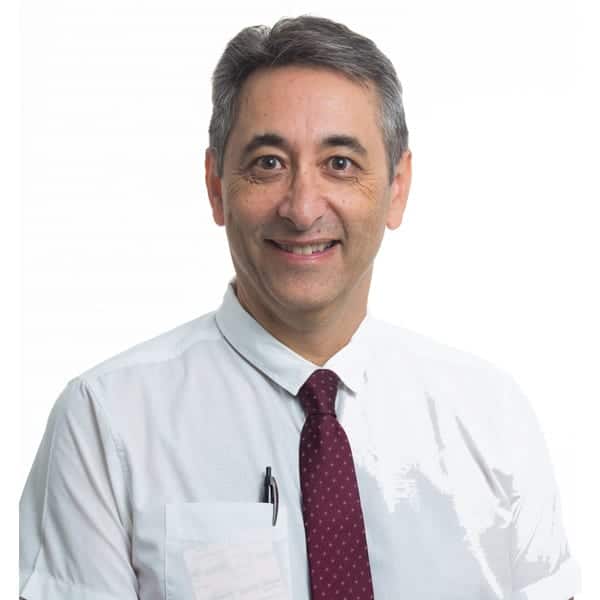 Gerry Bensoussan graduated from the School of Medicine at the University of New South Wales in 1985 and trained in radiology at the Royal Brisbane Hospital (1992–1995) and the John Hunter Hospital, Newcastle (1996).

Gerry worked as a Staff Radiologist at Mackay Medical Imaging before joining South Coast Radiology in 2000. He is a current Visiting Medical Officer with Queensland BreastScreen. His subspecialty interest areas include trauma and breast imaging, and interventional radiology.

In 1991 Gerry was awarded the Glaxo Prize for Excellence in Clinical Teaching.

In his spare time Gerry enjoys reading and spending time with his extended family. 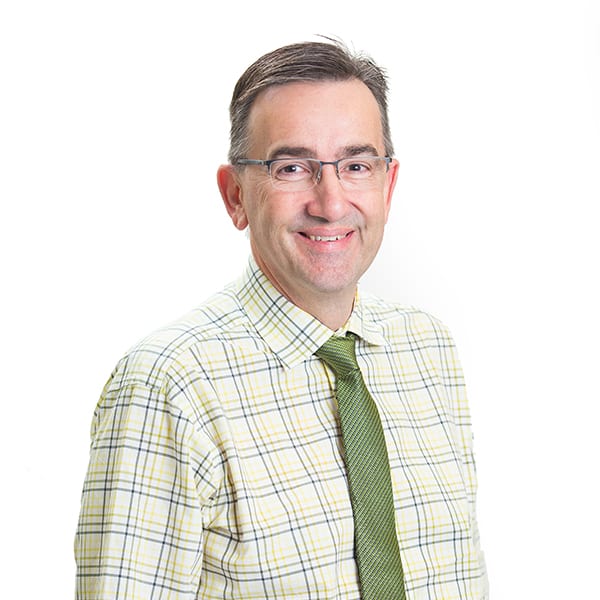 Nick Hall graduated from the School of Medicine at the University of Queensland in 1986 and then trained in radiology at the Greenslopes Repatriation Hospital (1992–1994) and the Princess Alexandra Hospital (1995), both in Brisbane.

He continued his training as the Senior Radiology Registrar at the Queens Medical Centre and Nottingham City Hospital (1996–1997), where he gained valuable training in breast imaging and MRI.

His subspecialty interest areas include breast imaging and MRI. 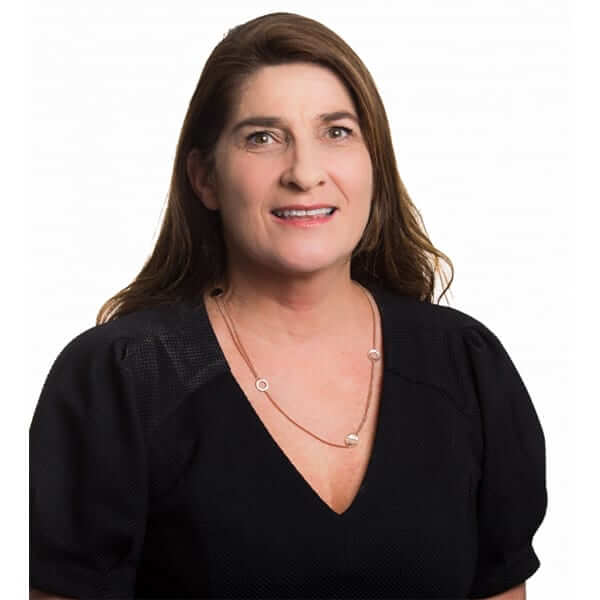 Philippa Shine graduated from the School of Medicine at the University of Otago, Dunedin, in 1987 and completed her training in radiology at Auckland Hospital in 1996. She worked as a consultant paediatric radiologist at Starship Children’s Hospital, Auckland (1996–2005), while also working as a general radiologist at Mercy Radiology, Auckland.

Philippa and her family moved to Australia in early 2005, to work with Queensland X-ray Services, before joining South Coast Radiology in early 2006. Her subspecialty interest areas include paediatric and women’s imaging.

In her spare time, Philippa spends busy weekends with her family enjoying a typical Southeast Queensland lifestyle. Her sporting interests include tennis and boating. 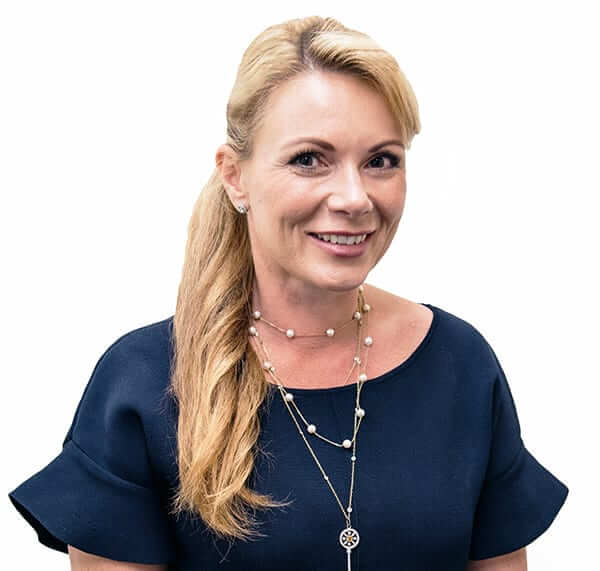 Jacqui has a keen interest in all aspects of radiology, particularly women’s imaging and general interventional techniques.  She is passionate about helping to make the patient’s experience as comfortable as possible.

She enjoys time at the beach and boating activities with three young children, alongside cooking and travel. 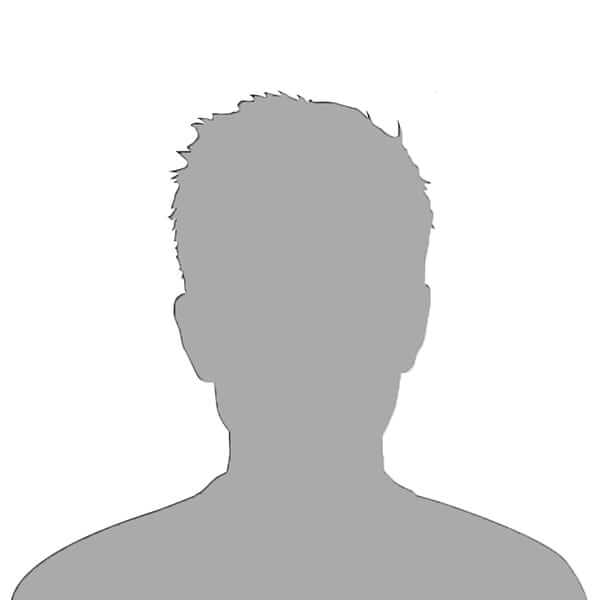